Go to content
ELECTRIC FENCING
There are a host of solutions for fences, and relevant surface mounted security fencing options. Fence spikes, barbed and razor wire are amongst the most common, with electric fence options and pool fencing fast gaining popularity. From electrical fences to bird spikes, the Dial A Contractors accredited installation contractors can offer advice and installation of just about everything available. From straight forward farm style pole and wire, simplistic residential palisade or hi-tech security electrical fencing, we can provide you with up to three independent contractors for the job. For brick built structures or Vibracrete, please request a building contractor. For wrought iron or metalwork, please specify a metalwork contractor.
MAIN ACTIVITIES
FREE STANDING
FENCING 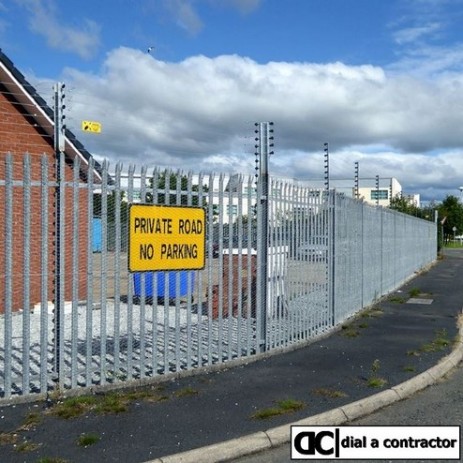 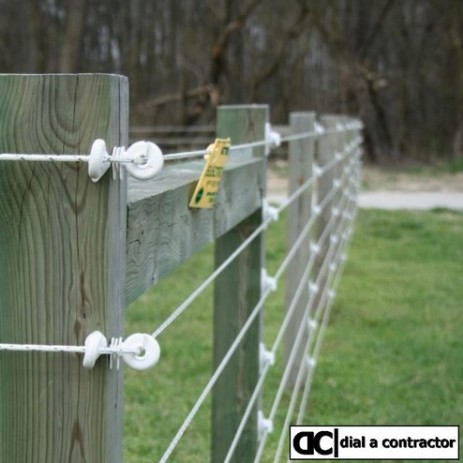 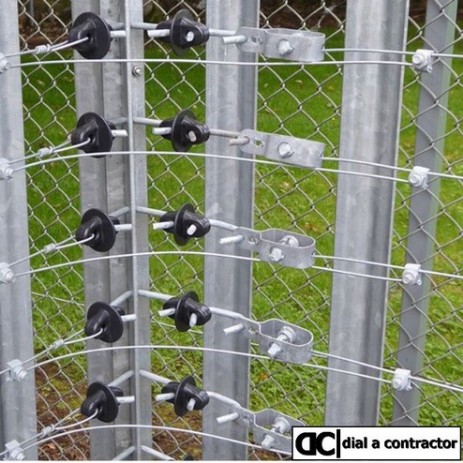 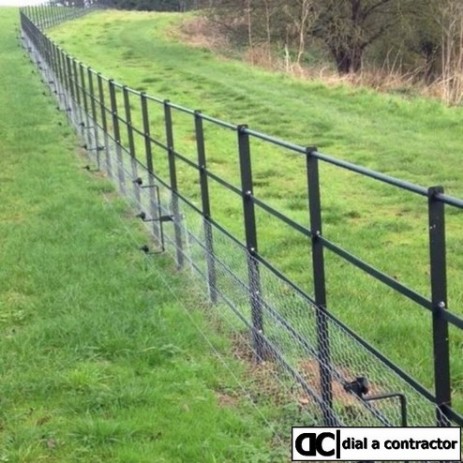